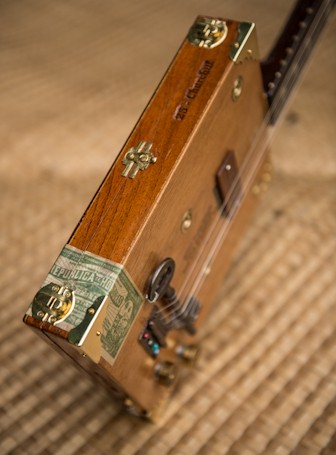 I created this Instrumental Artwork in homage to the amazing body of work created by David Bowie.

Bowie was a once in a generation musical genius and a consummate showman. His contribution to the music and entertainment industry was immense.

He left the planet with the same style and grace that he displayed while he was alive.

David Bowie was the benchmark for style and supercool, and his chameleonic ability to reinvent himself time and time again while on the planet was testament to his genius.